What Is the Difference Between Satellite and Cellular Internet? 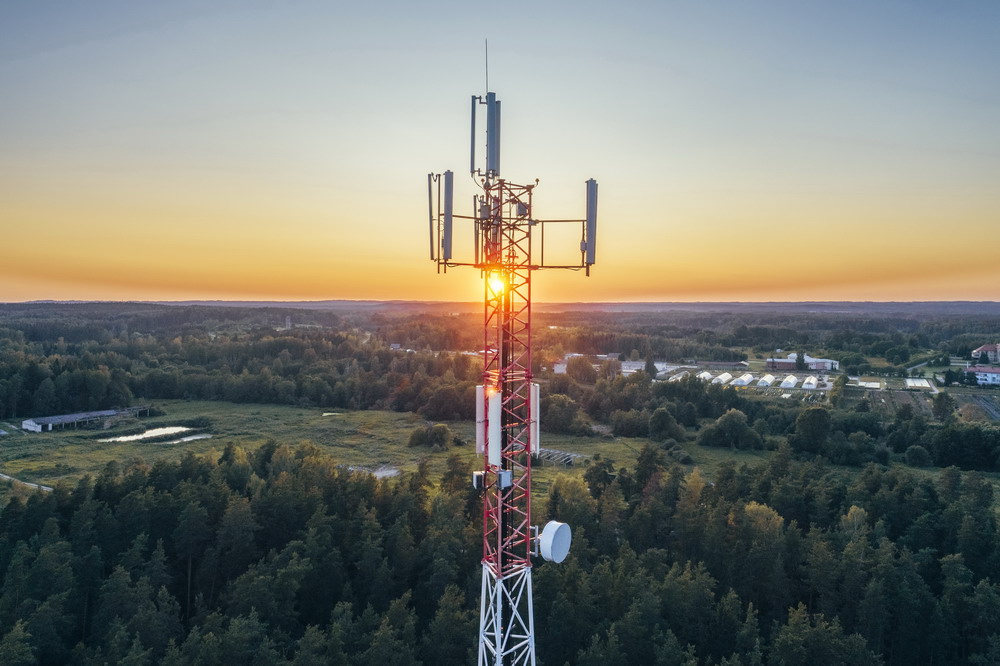 Since the dawn of the internet, internet service providers (ISPs) have been doing their best to develop technologies capable of serving rural areas where wired service is impractical. With the advent of broadband a number of years ago, their efforts to serve rural areas became more important. Those efforts eventually led to the two options rural customers have today: satellite and cellular internet.

Satellite internet has been around for more than a decade. Cellular internet is a more recent offering, made viable by the introduction of 4G LTE. As you might have guessed, the two technologies provide the same service but through different delivery methods. Those delivery methods constitute the only major difference between the two.

Satellite internet is pretty simple to understand if you are familiar with how communication satellites work. A communications satellite is a rather large piece of hardware that constantly circles the Earth. It sends and receives wireless signals 24/7.

When you log on to a satellite ISPs network, your computer sends data to an antenna by way of the modem supplied by the provider. From there, the data travels up to the satellite and then down to your ISP’s antenna. ISP servers go online, retrieves the information your device is asking for, then sends it back to your device along the same route.

Satellite internet is no different from satellite TV. Both services work the same way. They transmit and receive data through communication satellites traveling around in space.

Cellular internet accomplishes the same thing except with cellular signals. Instead of sending and receiving data through a communications satellite, it is sent through the same cellular networks our cell phones use. According to Houston-based Blazing Hog, 4G LTE is the technology of choice for rural internet providers offering cellular service.

Now that 5G is being deployed, it is probably only a matter of time before rural internet providers switch over to it. That can take longer than anticipated due to the need to deploy the comparatively large number of fixed devices required to make 5G work.

Both satellite and cellular internet are capable of providing internet access in rural areas not served by wired broadband. But as with anything else, neither option is perfect, and both have their pros and cons. In terms of major concerns for new customers, the top two are:

Latency is the amount of time it takes to send and receive data between points. Let us say you click a link and have to wait five or six seconds for the page to load. It takes so long because your network is suffering from latency issues. Latency increases along with the distance between two points, so it stands to reason that both satellite and cellular internet are susceptible to latency problems.

Internet service provided by either technology can be disrupted by physical obstructions. Moreover, obstructions can be both natural and man-made. Natural obstructions tend to affect cellular service more often, while man-made obstructions are more problematic for satellite service.