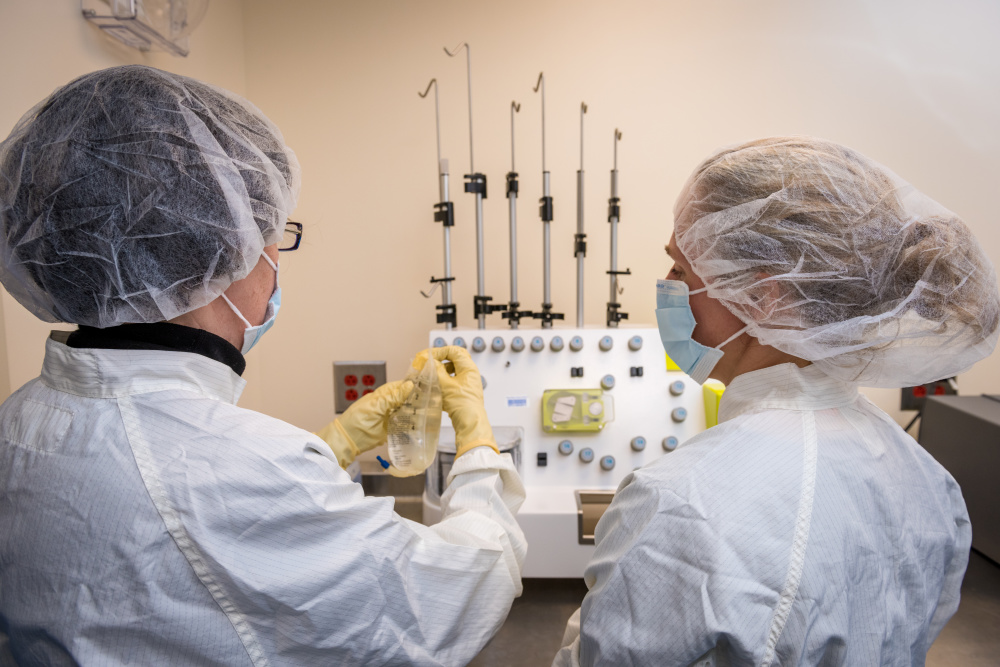 Memorial Sloan Kettering (MSK) and University of Pennsylvania (UPenn) scientists recently published a paper regarding the potentially groundbreaking advancements CAR-T therapy delivered when cells are removed from a patient’s body and outfitted with new proteins.

“The purpose of this study was to examine how changes in the gut microbiota may influence the clinical outcome of patients receiving CAR T cell therapy,” MSK hematologic oncologist Jae Park reportedly said. “If we can identify the factors that are associated with more toxicity and lower efficacy, we might be able to modify them so that we can improve care.”

After being reinstated, initial findings point to these newly-armed cells recognizing the presence of dangerous cancers. Rather than allowing cancer cells to advance and jeopardize people’s lives, this form of therapy turns relatively passive cells into what some are calling “living drugs.” Scientists and physicians have reportedly delivered improved leukemia outcomes with the therapy, and studies involving gut microbes could build on their success.

Studies into how gut microbes affect people receiving bone marrow treatments have been at the forefront of MSK research for more than a decade. Physician-scientist Marcel van den Brink, of the Sloan Kettering Institute’s Immunology Program, co-authored a recent watershed study. He points out that gut microbes function as immune system modulators. For this reason, he draws a logical conclusion that a healthy gut would prove essential to outcomes when CAR-T therapy and other treatments were utilized. That’s largely why researchers collected and studied stool samples from 48 patients treated at MSK and UPenn.

Following a thorough review of post-therapy gut bacteria strains, team members were able to distinguish between those linked to positive outcomes and others involving enhanced side effects. Another aspect of the research looked closely at links between the antibiotics patients received and the negative impact on gut microbes. This part of the project reviewed the gut microbes of 228 patients.

The MSK researchers uncovered data that could have wide-reaching implications regarding the role of antibiotics. The studies demonstrated broad-spectrum antibiotics negatively affected gut microbes. They were also associated with increased toxicity and lower survival rates. Considering the poor outcomes in the context of side effects commonly associated with the therapy, such as cytokine release syndrome, scientists may need to rethink the role of certain antibiotics as patients prepare for cancer treatments.

Dr. van den Brink has already begun follow-up research regarding gut microbes and therapy. Using laboratory mice, he reportedly stated that mouse models are likely to further knowledge about the relationship. The goal is to improve outcomes and increase survival rates among cancer patients. The watershed study advances actionable information about protecting crucial gut microbes in conjunction with CAR-T therapy.

Other authors of the study include Stanford University School of Medicine hematologic oncologist Dr. Melody Smith, as well as Dr. Andrea Facciabene and Dr. Marco Ruella of UPenn.